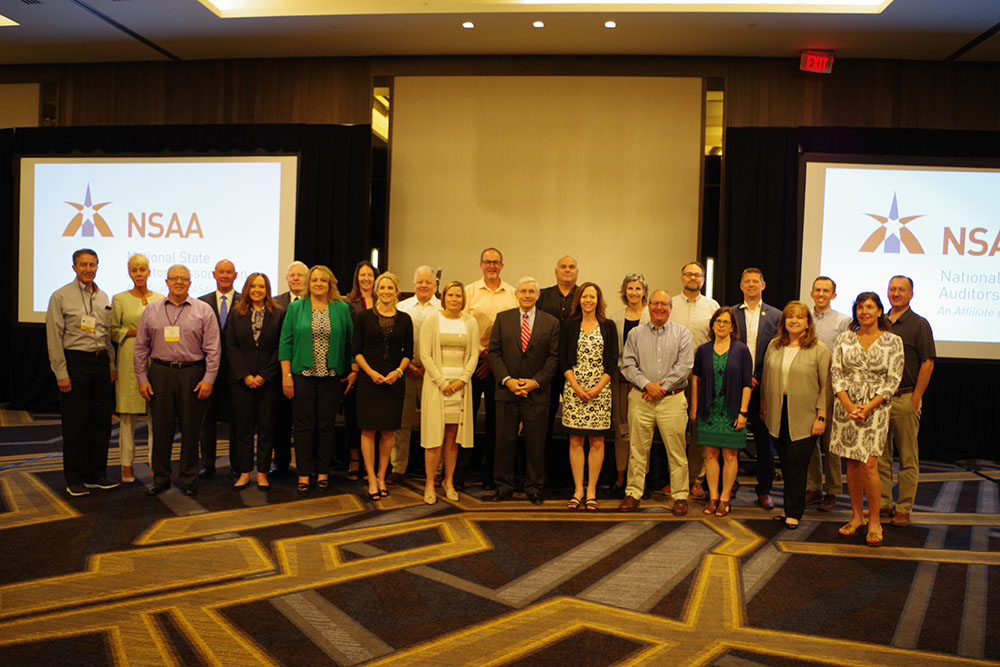 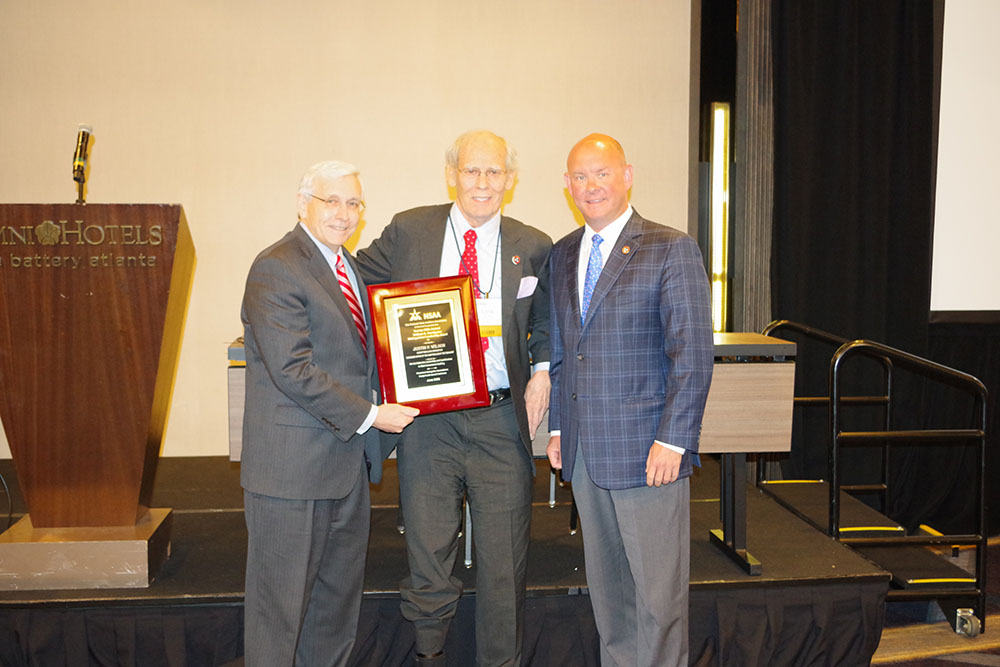 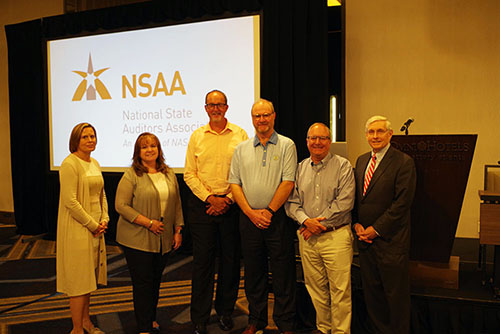 John Geragosian is president, and Sherrill Norman from Florida is the newest member of the committee.

NSAA REQUESTS REVISION OR REMOVAL OF SFA CLUSTER LANGUAGE IN THE 2022 DRAFT COMPLIANCE SUPPLEMENT
By: 2/14/2022 0 Comments

Draft language will cause problems with complying with GAAP and GAGAS, delay completion of single audits, and create operational gridlock for state auditors.

The goal is to get as many state audit organizations as possible to participate in this engagement.

NSAA recently sent a letter to the U.S. Office of Management and Budget requesting extension on single audits for fiscal year 2020.

There were almost 200 participants, including 37 principal state auditors and representation from 41 state audit organizations, other state government agencies, and local government.

The NSAA IT Workshop and Conference Has Been Rescheduled
By: 9/13/2018 0 Comments

The NSAA IT Workshop and Conference scheduled for September 17-20 in Savannah, Georgia has been rescheduled due to Hurricane Florence.
The new dates for the event are January 29 - February 1, 2019. Questions about this change may be directed to Sherri Rowland.

It seems like only yesterday we were in Colorado for our annual conference, but another year has passed, and I have been pleased to serve as your president. I am looking forward to welcoming you all to Atlantic City, New Jersey this June 14-16!

NSAA President Dianne Ray recently welcomed state auditors to Colorado for the thirty-eighth annual conference of the National State Auditors Association. The conference was held June 14-16 at the Park Hyatt Beaver Creek and featured a record attendance of nearly 150, including 37 principal state auditors and representation from 43 member offices. The conference was preceded on June 13 by a day of meetings of NSAAÃ¢â‚¬â„¢s committees...

The Auditing Standards Board of the American Institute of Certified Public Accountants has released for comment an exposure draft of a proposed Statement on Auditing Standards entitled The Auditor's Consideration of an Entity's Ability to Continue as a Going Concern. This proposed SAS would supersede SAS No. 126 and would amended SAS 122.