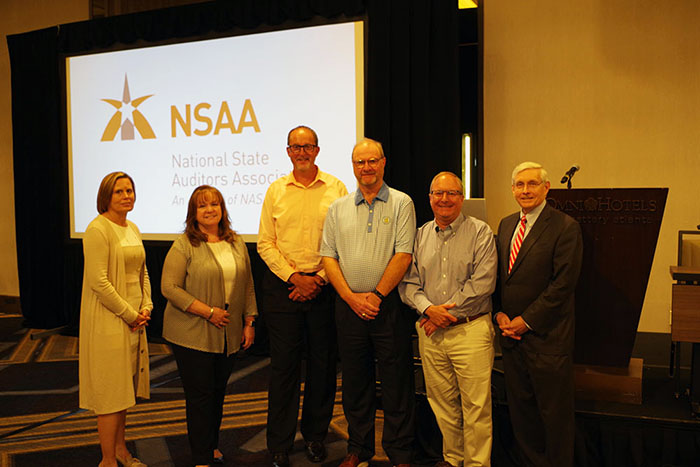 At a business meeting held June 9 at the 2023 NSAA Annual Conference in Atlanta, Georgia, NSAA members elected a new Executive Committee. The committee's term began immediately and will run through the next election in June 2023. Serving on this year's committee are: