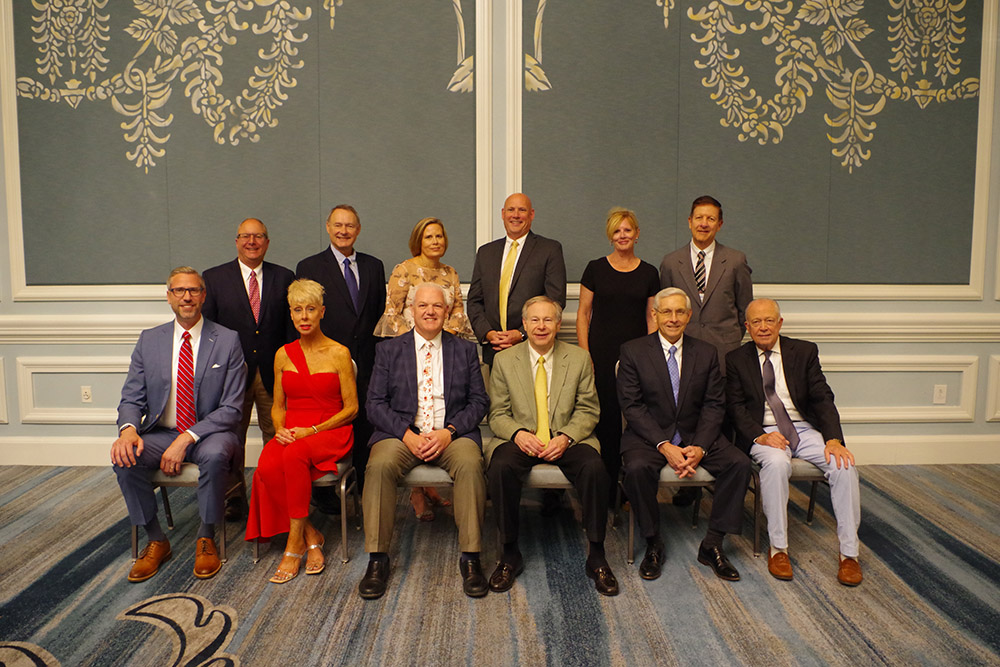 The National Association of State Auditors, Comptrollers and Treasurers has elected its 2022-23 Executive Committee officers. The officers were elected by the association’s members at the annual business meeting, held on August 23 at the NASACT Annual Conference held in Charleston, South Carolina.