President Lynne Bajema, state comptroller of Oklahoma, recently welcomed association members and corporate partners to Oklahoma City for the 41st annual conference of the National Association of State Comptrollers. The conference, which was held March 16-18, was NASC's first in-person conference since the pandemic began in March 2020.

At the annual business meeting, NASC voted in the new Executive Committee for 2022-23:

Special gratitude goes to each corporate partner at the conference for their financial support and technical expertise. 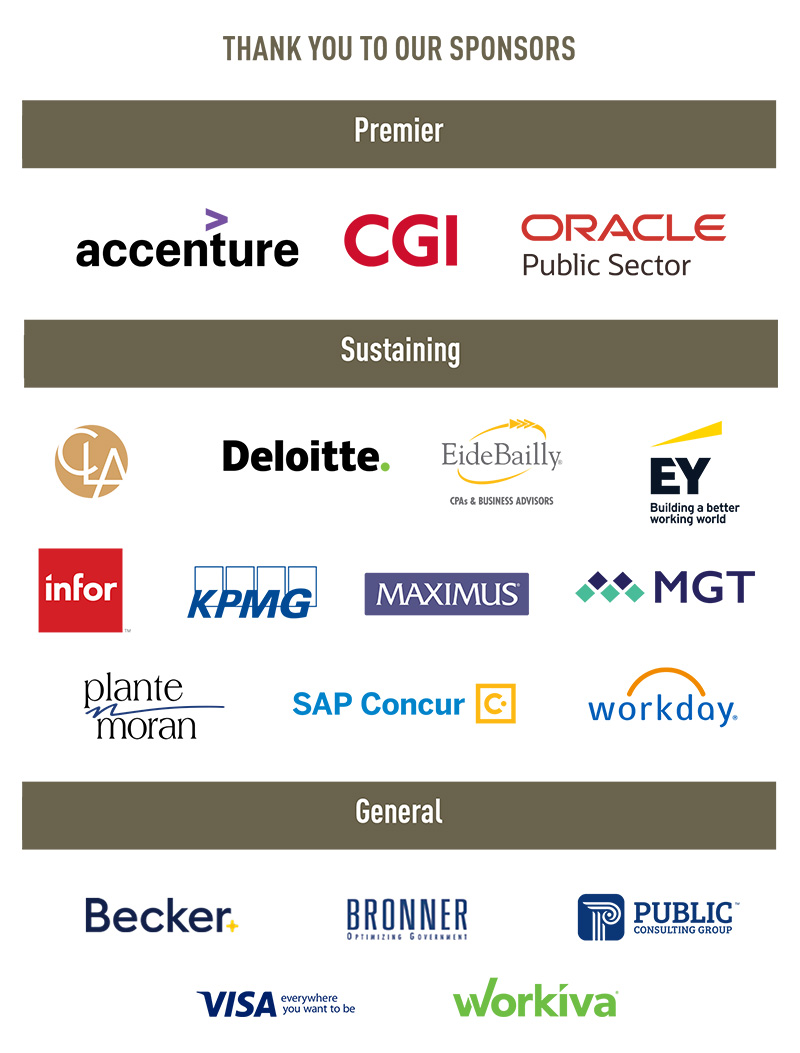